Hello world!  as a mother with have a 7 years old kid and very technologic active, I’m warning about the safety from my kid and in my family has 4 kids all of them very active with Ipad and gamers is very important as a parent have the control from your kid with the technology.

Even as a Blogger and Social Media Influencer I have interest in being part of an ONG or organization work with all this type the situations.

The concern: Every time I read the news, it feels like there’s an article about some creep contacting a kid in a game.
The facts:
According to the University of New Hampshire’s Youth Internet Safety Study (YISS), reports of unwanted sexual solicitations declined 53 percent between 2000 and 2010. As of 2010 only 9 percent of kids who use the internet received an unwanted sexual solicitation.
The YISS report also found that two specific kinds of contact — requests for offline meetings and situations that kids found extremely upsetting — declined between 2005 and 2010.
When there’s a report of an online predator (like the one about Roblox in 2017), multiple news outlets jump on the story, and they often appear in many outlets over a week or two, so it may feel like it’s more common than it is. Also, it makes for a popular article since it plays on parents’ fears.

The University of New Hampshire’s Crimes Against Children Research Center reports that kids are more likely to pressure each other to send or post sexual content than an adult.

The strategy: More than inspiring fear in our kids, we want to arm them with information. So when you talk to your kid, tell them there’s a chance someone could approach them online to get personal information, exchange pictures, and/or meet in person, and it might be someone who feels like an online friend. It’s not the norm, and it’s not a reason to be afraid all the time. It’s simply a reason to be aware and know that if someone starts asking for personal information or talking about sexual stuff, it’s time to get help from an adult.

5 myths and truths about kids’ Internet safety
The concern: I can’t keep up with all of the media my kid is into, so I don’t know what games and apps to keep my eye on.
The facts:

The strategy: First, stay on top of what your kid is doing online by asking them which apps, games, and other tech they use. If they’re on social media, friend or follow them. Set rules about times and places for device use — for example, banning phones and tablets from bedrooms. Find out how they chat — is it through an app or through their phone’s SMS texting? (If they’re using an app, it won’t be easy for you to see it, so ask to do occasional spot checks.) Make rules around who they can chat with — for instance, only people they know in real life. If your kid’s a gamer, use these questions to probe deeper: Do you like multiplayer games — and why? Do you chat with others while you’re gaming? What’s been your experience so far? What would you do if someone you didn’t know contacted you? Help them set privacy settings to limit the contacts in their games.
The concern: I don’t even understand how this works — does an adult pose as a kid, then ask to meet?
The facts: 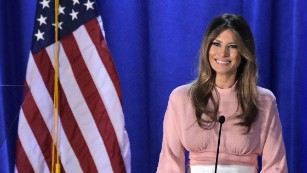 Here’s how to tackle cyberbullying
The strategy: We often tell kids not to talk to strangers or share personal information, but a kid’s online relationships can feel just as real as their offline ones. So before they start chatting with anyone online, kids need to know some basic digital citizenship and online privacy information. For instance, kids should never share a phone number, address, or even last name with someone they’ve never met. Also, sharing sexy pictures or being overtly sexual online leaves an unwanted legacy, with or without creepy adults, so we need to teach kids about being mindful about their digital footprint. Plus, having nude pictures of a minor — even if you are a minor — is against the law and teens can get into legal trouble as a result. Finally, it’s important to teach kids that if someone is asking a kid for sexy pictures or chat, that person is not a friend, no matter how cool or understanding they seem.
>
The concern: How would I even know if this is happening to my kid if they don’t come out and tell me?
The facts: 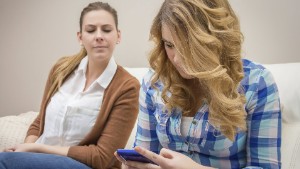 Brutally Honest: Is it OK to spy on your kids?
The strategy: The tricky part is that most tweens and teens withdraw and are sometimes secretive; it’s part of their development. If, however, you notice these in the extreme, that’s a concern — no matter the reason. Spot checks on the devices your kid uses to monitor for sexy posts and pictures and knowing some lingo can help, but open communication — without accusation or overreaction — is usually the most effective.
7 reasons parents should care about kids and online privacy
The concern: This already happened to my kid, and I don’t know what to do next.
The facts:

This site uses Akismet to reduce spam. Learn how your comment data is processed. 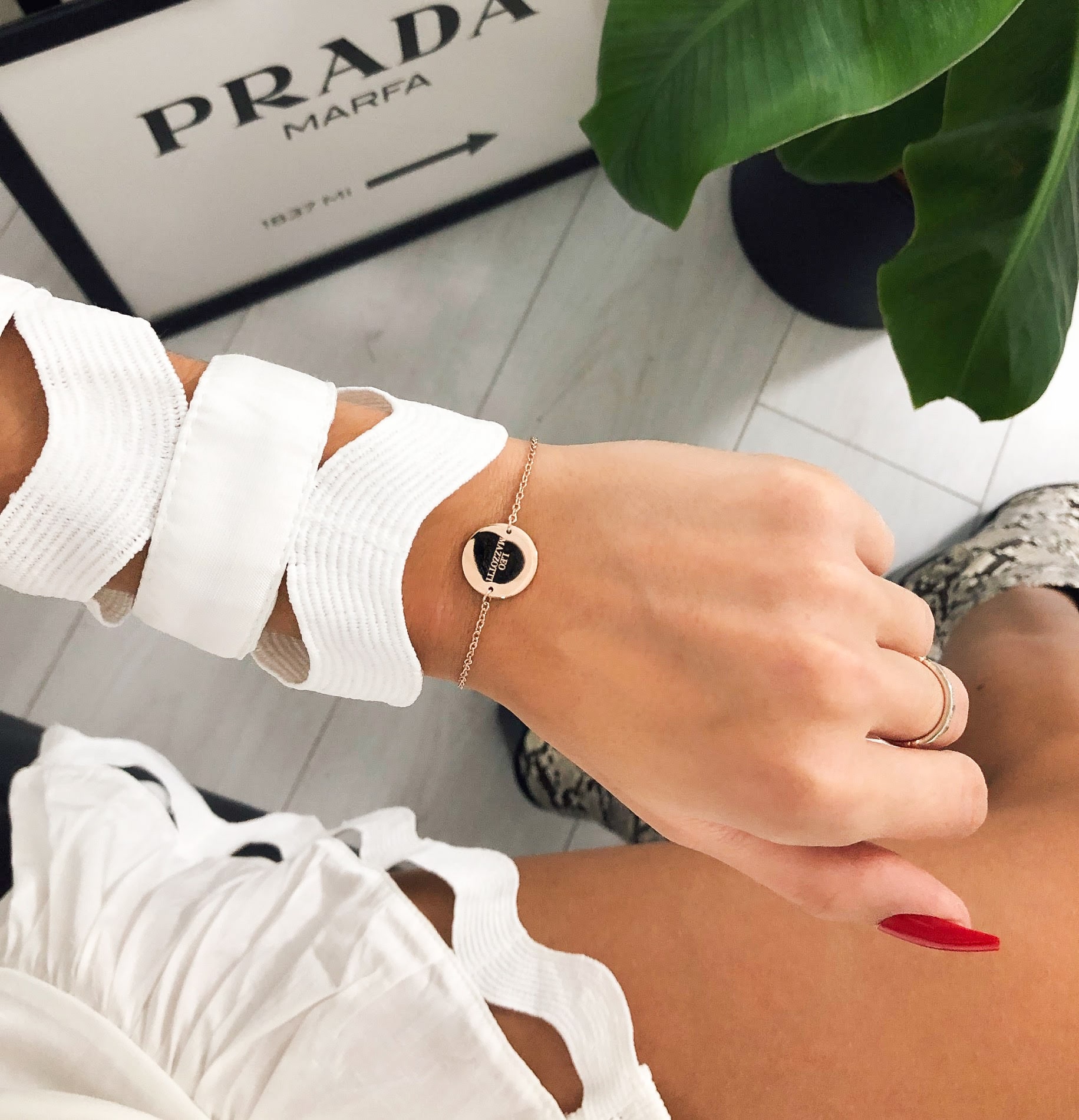